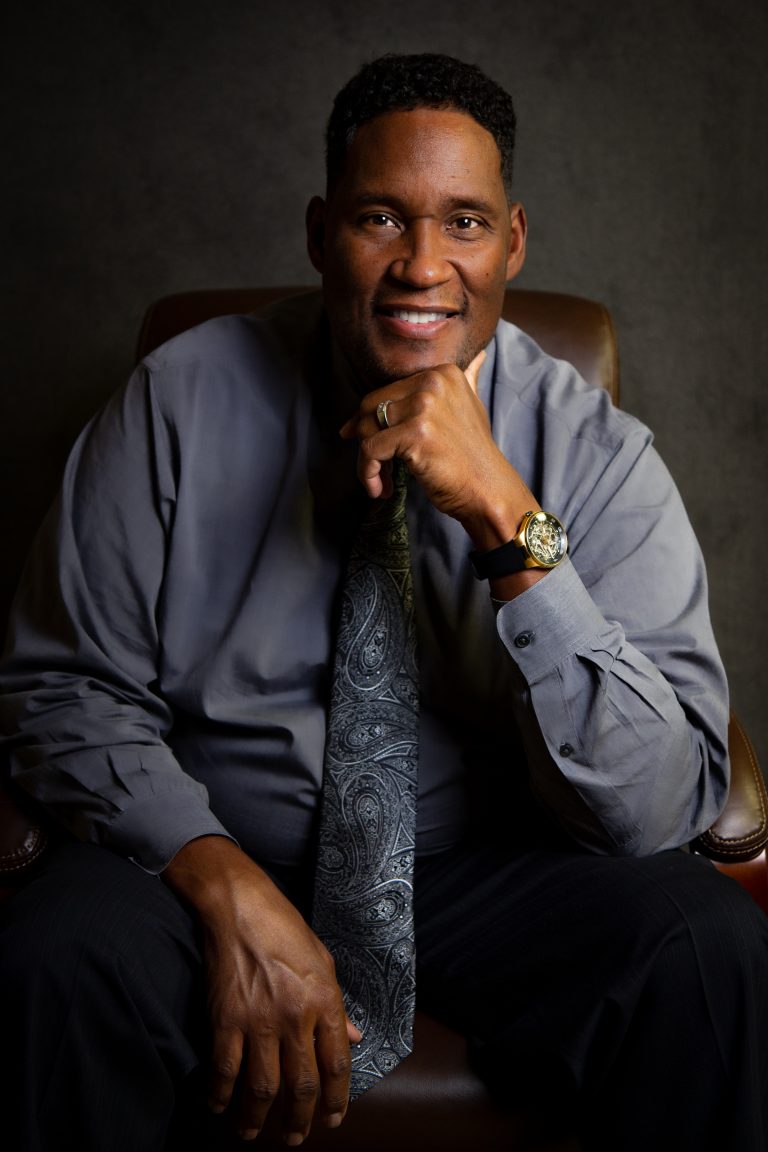 My Listings
Search All Listings
Schedule A Conversation!

Joseph Burgos is the President and CEO of Burgos Realty Company. He is an accomplished Real Estate Broker in New Jersey with many accolades, awards and certifications to tout. He has received the Circle of Excellence Platinum Award and was celebrated as one of the Top Producers in real estate for several consecutive years. He has 25+ years of experience in the Real Estate industry and has an outstanding record of connecting clients to commercial and residential investment properties as well as their first-time and forever homes. As a Certified Short Sale and Foreclosure Specialist, he leads buyers and sellers through sensitive and challenging real estate transactions with top knowledge, and the utmost care.

Joseph received his bachelor’s degree from Temple University in Criminal Justice. While at Temple, he thrived on the football field as an Offensive Lineman. Post Temple, Joseph, better known as Joe on the field, continued his Football career in the Canadian Football League (CFL) and the Arena Football League with the New Jersey Red Dogs. He volunteered as a football coach with Farleigh Dickenson University. It was during his off-seasons that Joseph focused on building his career as a Real Estate professional. Later, in celebration of his career accomplishments and contributions to sports, Joseph was inducted into the Hall of Fame in his hometown high school in Long Island, NY. He credits his grit to his parents, hometown, college, and lessons learned on the football field. Joseph is multi-talented and driven, which is what landed him on the cover of magazines and on the set of the movie, The Replacements, produced in 2000. He can be found in several scenes in the film.

Joseph is bilingual in English and Spanish and prideful of his Puerto Rican family heritage. His journey is plentiful and full of blessings from the field and movie set to his businesses. He says that his blessings did not stop on the field, nor does his territory end with Real Estate. Joseph enjoys many leadership titles, but he is most proud to hold the title of husband and dad as his blessings also include a loving wife and children.